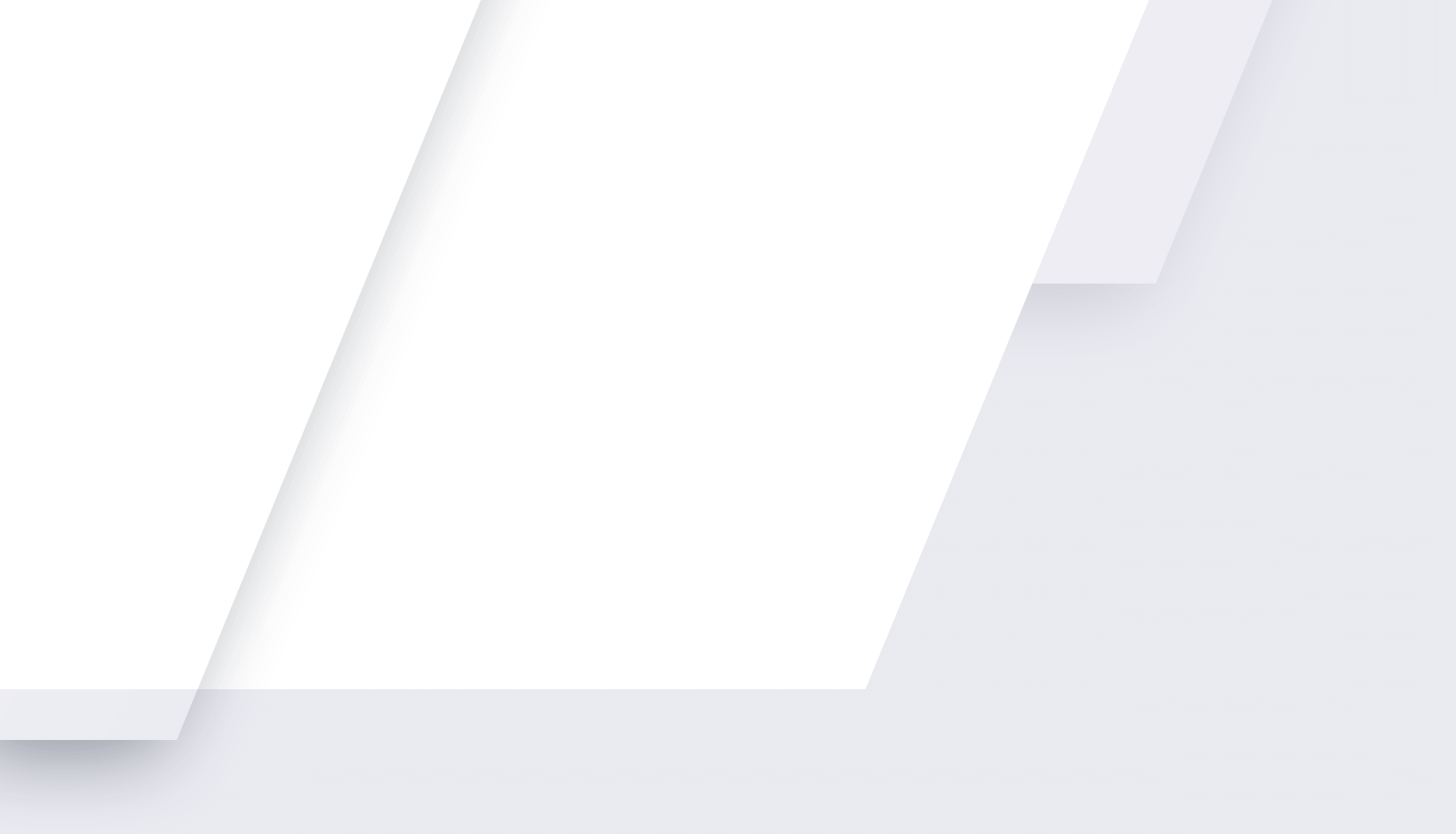 What You Can Expect

Your vehicle is one of your biggest investments and you want to protect it with the best service at a fair price. That’s exactly what you can expect from Burns’ Auto Repair. Our ASE Certified mechanics will clearly explain every step of your vehicle’s service in terms you can understand, at each step of the process. At Burns’ Auto Repair, we won’t begin work until you’re completely satisfied with your understanding of the work that we will perform.

We understand that you have many things happening in your life, and that’s why fixing your car and getting you back on the road is our passion and top priority. Burns’ Auto Repair focuses on maintaining clear and prompt communication with you throughout the entire repair process. You nr vehicle is a very important element in your life, and if something unforeseen comes up which will delay the repair, we’ll let you know about it as quickly as possible so that you can make altrnate plans. In other words, as soon as we know something, you’ll know it too. We know it’s important for you to stay one step ahead of any curveballs that life — or car repairs — may throw your way.

At Burns’ Auto Repair, we take great pride in working with our customers, as well as working for them. That’s why we’re known for keeping people happy and coming back from generation to generation. We want your car repair experience to be as pleasant as it possibly can be, and since 1957, we’ve gotten extremely good at making that happen. Give us a call the next time you need some repair work done and see the difference that high-level customer service can make. 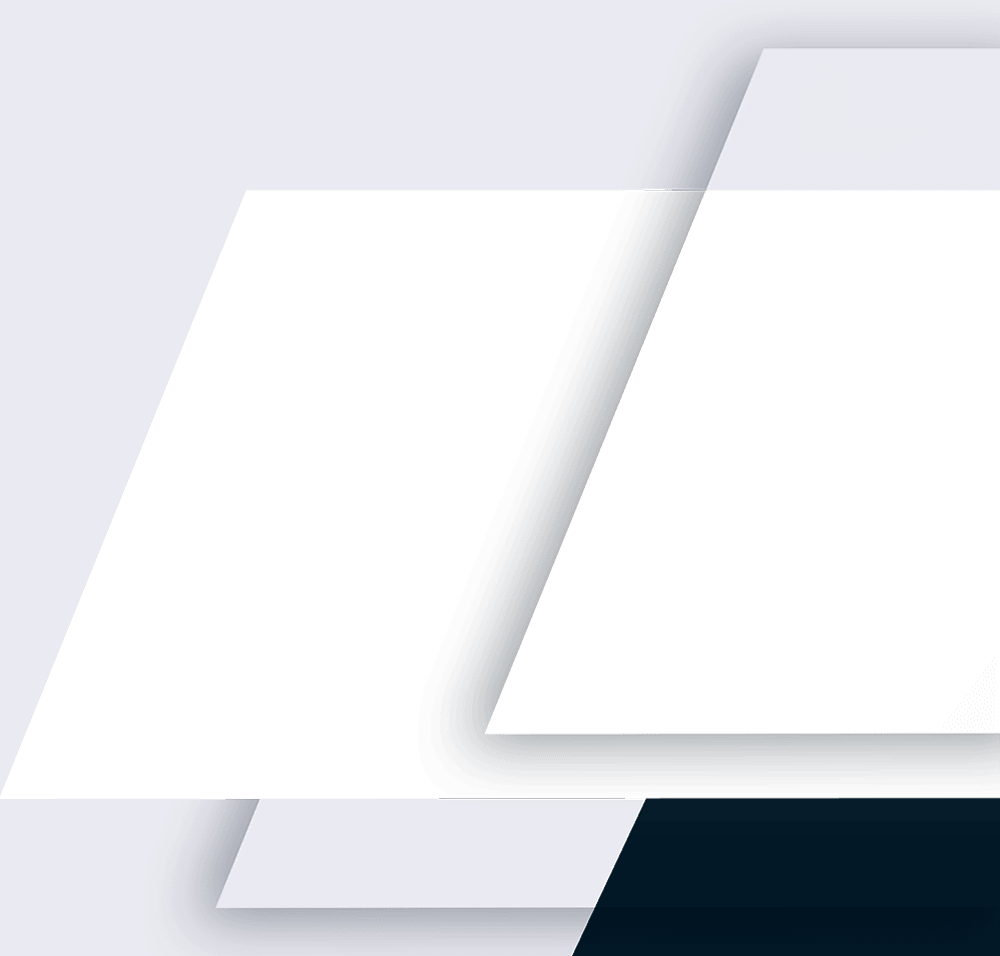 By following a car maintenance schedule, you can help prevent major problems before they occur. Keeping a detailed record of your car’s maintenance history can help improve its resale value, too.

Choose from a great selection of highly-rated tires, and receive expert installation and balancing.

We are a licensed and certified PA state inspection station, with all of the diagnostic equipment to meet the needs of today’s most sophisticated vehicle functionality and safety equipment.

Electronic vehicle diagnosis uses technology to monitor the state of the vehicle, as well as provide information about it in real time and help find the cause of many issues.

When wheels are out of alignment, it can effect steering, suspension, tire life and general vehicle wear. Our ASE Certified experts will properly adjust your vehicle’s alignment and help prolong the life of your investment.

We provide general maintenance services for vehicles and commercial fleets in the Newtown, PA 18940 area. Whether your vehicle needs basic maintenance, a thorough examination by an experienced mechanic, or something more complex, Burns’ Auto Repair can meet your vehicle’s needs.

Sometimes unexpected breakdowns occur, and Burns’ Auto Repair is here to help you when you need it most. Our 24-Hour towing service is available 7 days a week, 365 days a year.

Your transmission is instrumental in turning the engine’s power into forward movement, so it’s not surprising that problems with this important component can cripple your car. The experts at Burns’ Auto Repair have years of experience working on transmissions of all types and sizes. When everything grinds to a halt we have the skills to get you moving forward.

For the big jobs, take your vehicle to Burns’ Auto Repair. Our expert services are ideal whether you have a late model import or newer domestic vehicle. And because we guarantee the work we perform, you can rest assured you are getting the highest quality engine overhaul or rebuild services in the Bucks County, PA area.

Do I need a mechanic?

Sometimes it’s hard to know when your car is in need of a mechanic. By being proactive when you notice something amiss, you may save yourself a lot of money and trouble by getting it diagnosed early! Our technicians are here to assist you in diagnosing potential vehicle malfunctions.

DO YOU FEEL ANYTHING OUT OF THE ORDINARY?

Some experiences that customers who have needed an automobile mechanic have in common are:

DO YOU HEAR ANYTHING DIFFERENT OR UNIQUE?

Some common sounds that warrant a visit to your mechanic are:

DO YOU SEE ANYTHING NEW OR QUESTIONABLE?

DO YOU SMELL ANYTHING FUNNY?

Some common smells that mean your car may need a repair shop are:

Stop by Burns’ Auto Repair located at 19North Sycamore Street in Newtown, Pennsylvania, or call 215-968-3791 to talk to one of our friendly and professional technicians. 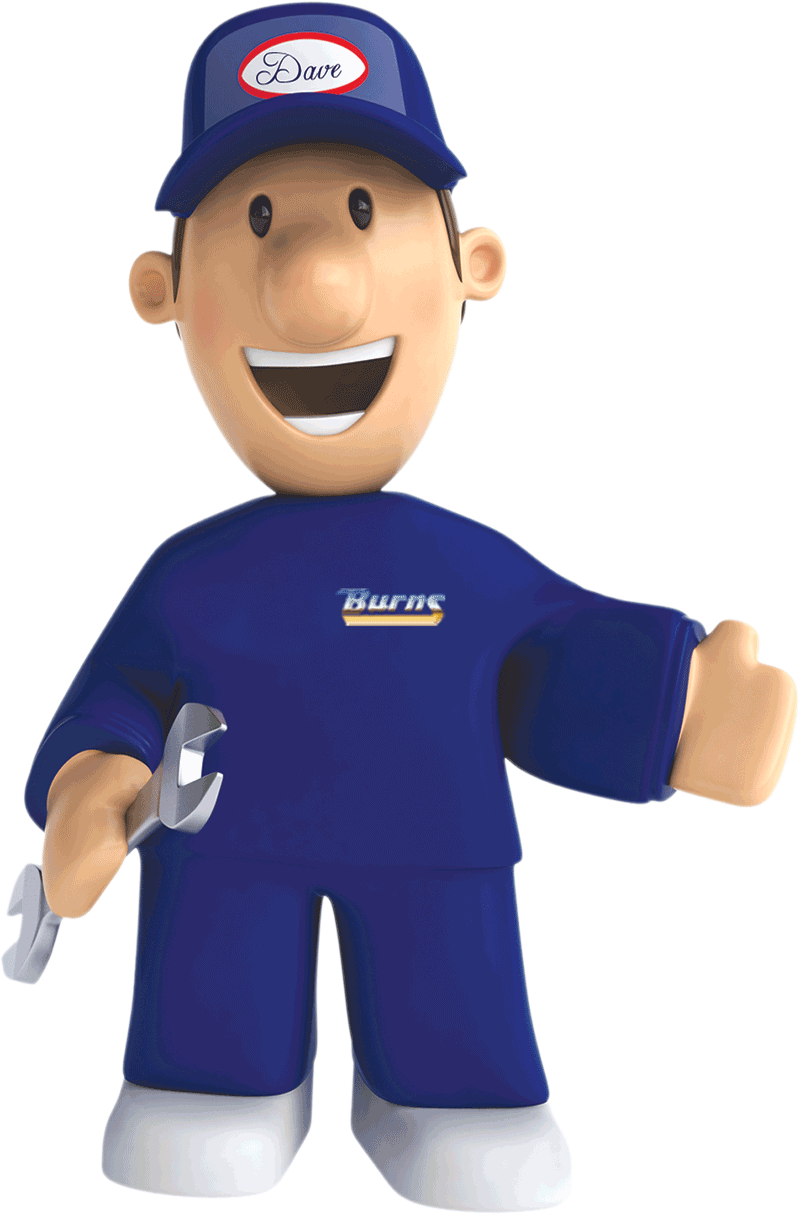 This shop has deep family bloodlines running through it. It was late 1963 when Dave's aunt and uncle Richard and Dorothy Steele were approached about buying the property at 19 North Sycamore Street. At the time it was exclusively auto body. By February of 1964 the body shop became Steeles' Auto Repair, associating with Humble Oil Corporation to sell ESSO gas.

Today, Burns' Auto boasts a loyal following in the Newtown area, repairing the vehicles of customers who have been dealing with the Burns family for many generations themselves.  From our family to yours – it remains a privilege to work with you for nearly half a century. 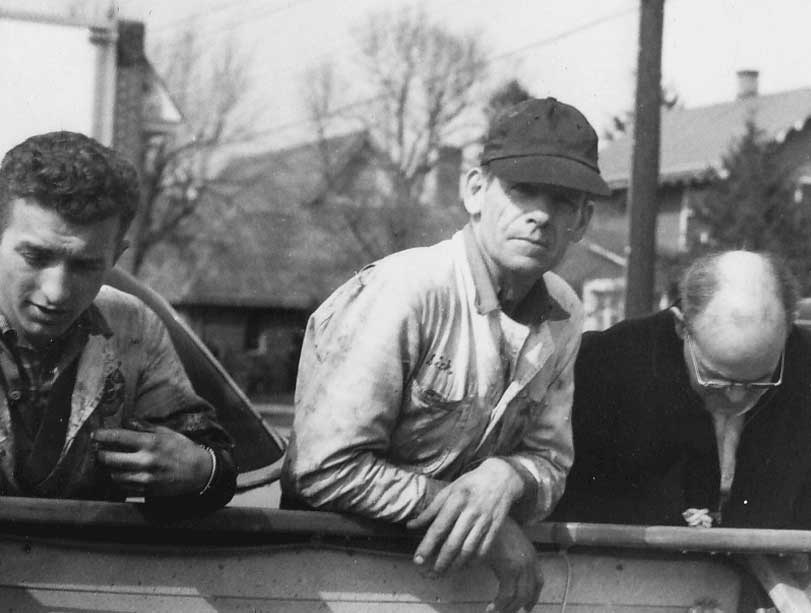 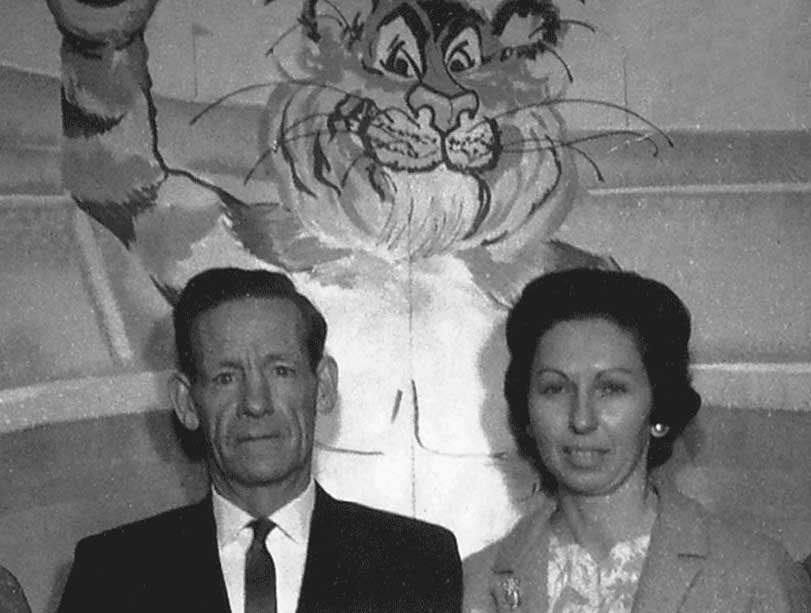 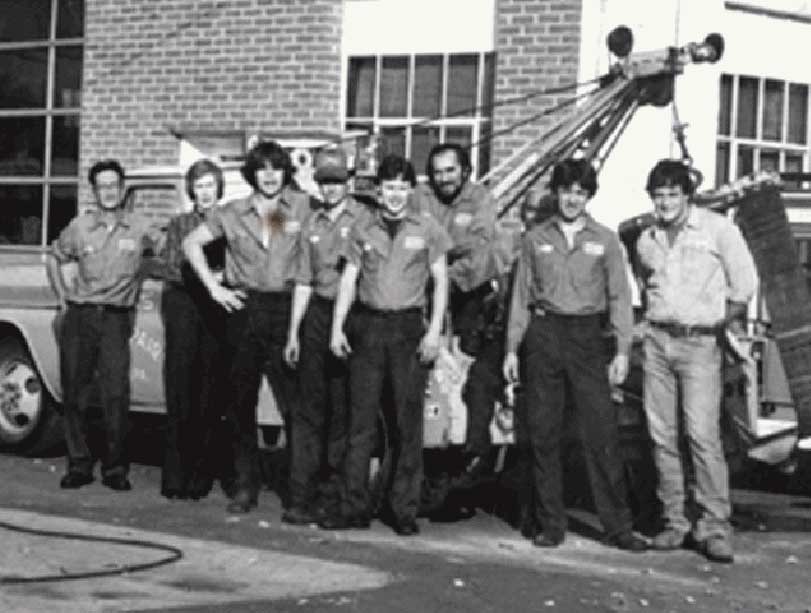